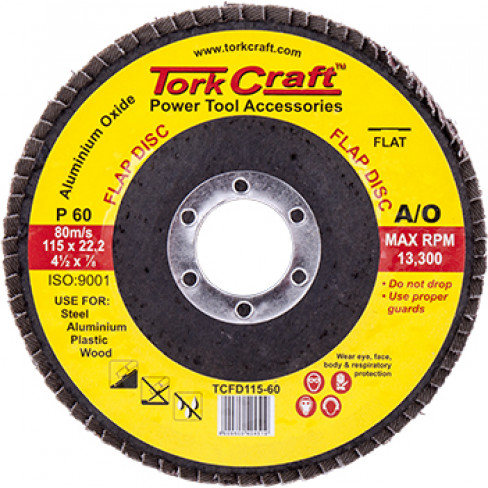 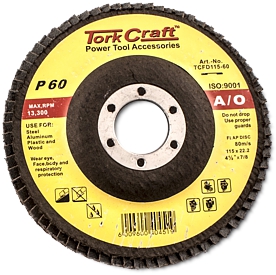 A flap disc is an abrasive tool made to fit onto an angle grinder to grind and finish in one operation.

Apply light pressure when finishing welds. The flap disc is flexible and will tend to follow the contours of whatever you are grinding. 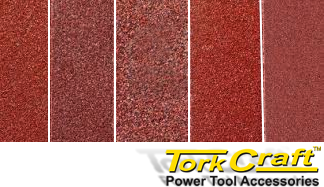 This make sense if you imagine how small the particles on an 1000-grit sandpaper would need to be to fit into a 1' square (25,4mm square). Sandpaper is referred to by the size of its grit (Example 120-grit sandpaper or P120 sandpaper). 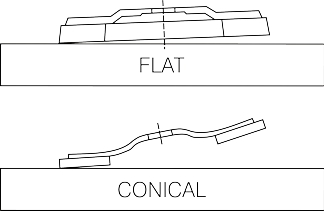